Do you know what gestation crates are?

Gestation crates are metal confinement that is just the size of a mother pig to put in, so that she can’t move around in it.

That’s what gestation crates are.

We place mother pigs in such housing for life not allowing them to move.
Why do we have to confine them in the gestation crates?
That’s because we prioritise productivity first by putting sows in a tiny space. Mother pigs are there to spend their entire lives.

If it had not been for such a system, mother pigs would be running around in fields or mountains, laying on their backs, playing with their mates, eating grasses, digging holes with their noses, bathing, scratching their bodies, looking up at the sky, feeling the breeze, smelling the air, feeling they are alive. But, we do confine them not allowing them to do any of these things.

Sows must think they want to run, they want to move, spend time with their mates, think of their kids, do so many things, in the crates.
And yet, they can’t…

Anyone can only imagine the agony of spending time in the metal crates for days, months, and years.
Mother pigs get pregnant, give birth, and repeat all these things in the gestation crates, as long as they are alive.

It’s not a matter of stress or pain… it’s beyond that.
Is it normal practice? It’s banned in the EU, Switzerland, New Zealand, Australia, and 9 states in the US.
However, 88% of pig farms in Japan use gestation crates. Few people know about this fact. That’s how the pigs you eat are raised. 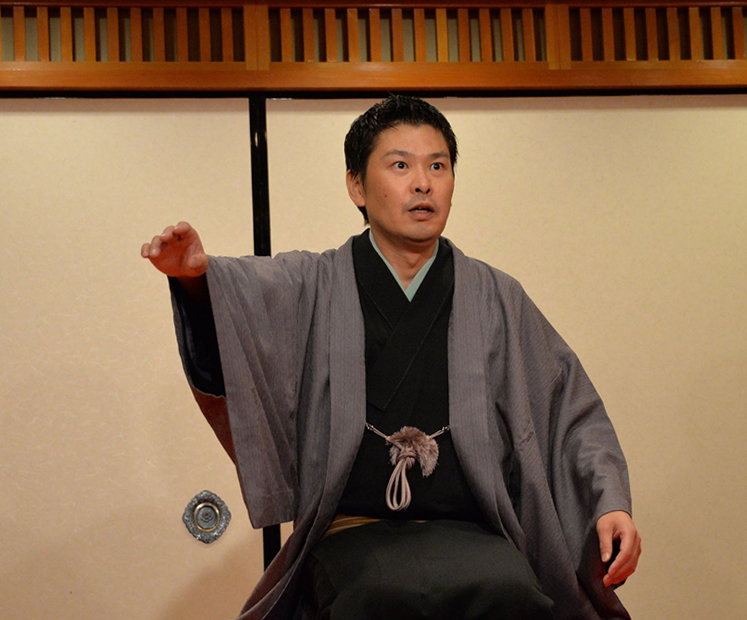