Visitors to Buddhist temples in Kyoto can read on the back of their admission ticket that the first precept of Buddhism is “compassion for all sentient beings.” As this suggests, animal suffering matters, and we should try to stop it. It is therefore surprising that in Japan intelligent, sensitive animals like pigs are kept in crates so small that they cannot even turn around or walk a few steps back and forth.
This is ethically indefensible. There is clear evidence that pigs suffer when kept in this manner. That is why it is now banned across the entire European Union, and is being phased out in other countries like New Zealand and Australia. It is also now banned in California, after a referendum there overwhelmingly voted against it. Even McDonald’s have said that, in both Europe and the US (I am not sure about Japan), they will not buy pork or bacon or ham from producers who use .
I hope that Japan will show that it is a compassionate nation by prohibiting the keeping of pigs isolated in individual crates that do not permit them to turn around or walk freely. 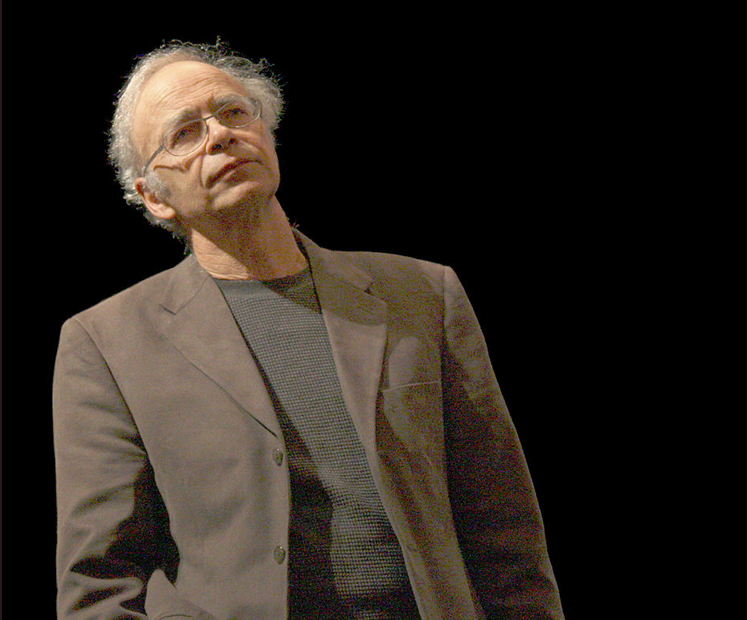