I am often introduced by media as an animal journalist or a director of animal documentary movies and TV programs.

As my job titles show, I have been working for animals for more than a quarter of century, talking about animals, taking pictures of them and making films and TV programs depicting them.

A few years ago, however, I encountered one word which is closely related to the animals so familiar with us in our daily life.

The word is “ gestation stall”.

The stall is the enclosure or the crate to confine domestic animals like pigs.

It is a metal cage to put it simply.

The word “gestation” is put in front of “stall” because the mother pig is shut in in this cage by the end of a gestational period.

The word “gestation stall” may not sound extraordinary and you may say it is just a cage for animal breeding.

But you may be appalled to know the size of “gestation stall” which is too small for the mother pig.

The stall is so small that the pig in it cannot change the position of their body.

Can you imagine it?

The pig in the stall will never see the wall behind her in the factory all through her life.

When she gives birth, she is moved to parturient stall which is also too small to turn her head . She may be able to feel her beloved piglets , which she was forced to “produce”,  beside her and sucking her milk. But she can not turn her head to see them or lick their bodies. Can you ever imagine such a cruelty?

You will be shocked to see gestation stalls on the photos or something.

When I saw it, I could not accept it and could not believe it.

I hated myself that I did not know the word “gestation stall”.  But what took me aback more is that I had been eating the meat which was produced in such cruelty.  My brain and body had come to reject ham and bacon since then.

This is the reason “gestation stall” is not open to the world. The stock raising industry fears people should know this fact and reject the meat produced there.

Before commenting here , I called to the company ,identifying myself that I am Eiki Sato, animal journalist and asked about the stall . They did not answer to any of my questions.

The person on the phone repeated he cannot answer , saying there is no section for it.

Why can’t they answer?

Their way to raise the pigs is just: “cruel,”” miserable”,” outdated”. It is not acceptable. But even today in 2018, this way is still being adopted .  Sorry to say, almost all of the animal factories in Japan do use this gestation stalls. What a pity it is!

I am expert in animal affairs but did not know the word “gestation stall”. If I do not know the stall how should most of the people?

Why the stalls are not known to most of us? It is because the reality is concealed, as my episode with the company on the phone. shows.

Such words as “gestation stall” or ”battery cage” are the key words that should be remembered by all the nation .

We have the meat produced in that raising system : confining pigs in gestation stalls ,which is cruelty itself .

I hope everyone of you who know this fact will tell this to as many people as possible.

Please spare your time to think about it.  At this very moment there are animals forced to live in the miserable conditions that are beyond all description.

The people working for the factory force the innocent being in the confinement where she can never be allowed to change her position throughout her life before slaughtering her.  Those actions should never be accepted as human.  By any means, I cannot accept such human beings who should resort to such cruelty.

If more consumers come to know this fact and raise their voices, the industry can not ignore us.

The stock-raising industry will not abolish the stalls for many reasons: if it weren’t for such cages they had to prepare large breeding area, hire more staff and initial cost to change the system might be high.  In the first place they have to admit what they are doing to animals will never be permitted.

Some countries have already abolished this inhumane way of breeding animals. And others have announced they will abolish it step by step.

Let us not permit the profanity toward the animal life which causes us deep sorrow and intense indignation.

I implore the people working for the livestock industry to be aware that animals are not objects. They are creatures with all kinds of feelings : they do feel pain. At the mercy of the cruelty, they are in agony and sorrow now. 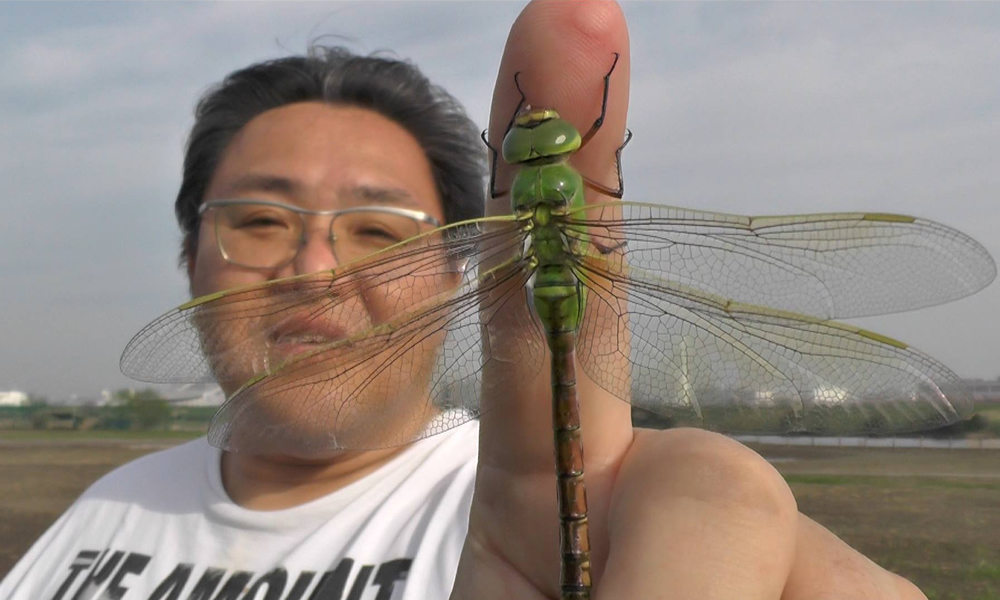